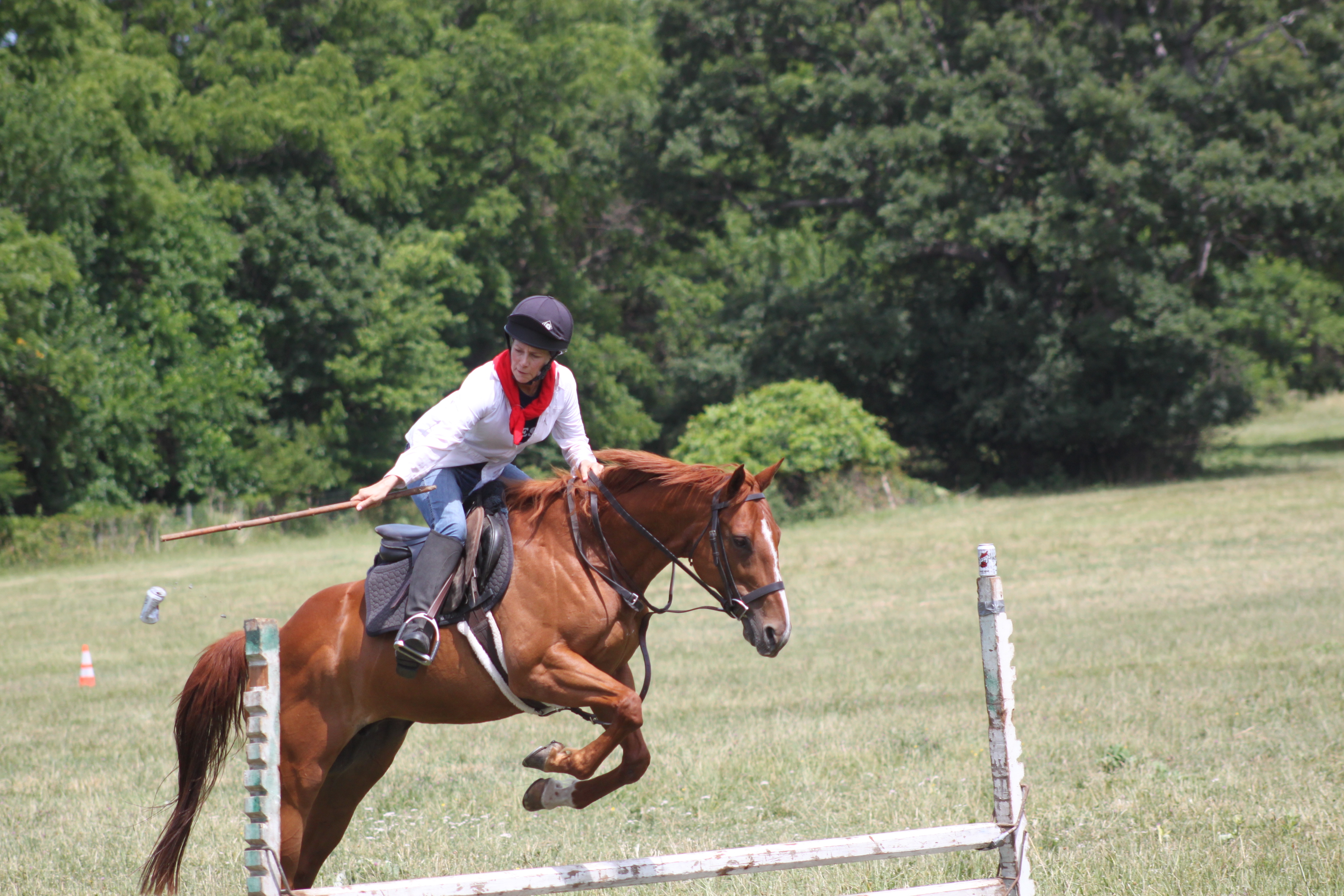 A GVH event started in 1885 was first called the July Meet or Annual Re-Union, and is now called the 4th of July Cavalry Games. The games are open to any rider over 21 and currently consist of such events as Riding at the Ring, Javelin Throw, Lemon Slicing with a sword and the Mannequin Race, which was won by Teddy Roosevelt in the year he came to compete.